29. 8. 2017 • Lukáš Cirkva ⟶ BCVlog → BCV → CzechIdM → Programming → Virtual systems
Imagine a situation when you need to manage accounts in systems, but it does not make sense to connect these systems to IdM for direct management. Then you have the function of “Virtual Systems”. How does it work?
To create, change (e.g. assign rights), or delete accounts on a virtually connected system CzechIdM will instruct the administrator via email to do that . The administrator of the virtual system will make the changes and then confirm it in the CzechIdM.
Users of CzechIdM works with the system, account and roles the same way as with directly managed system. It means they get/lose account on the system, can request role changes etc… Since the virtual systems are dependent on administrator’s manual actions, standard data synchronization (system -> CzechIdM) is not supported. Instead CzechIdM will offer a tool to compare state of accounts in CzechIdM and virtual system. The only presumption on the virtually connected system is that it supports account exports to the text file (csv), which almost all nowaday system does.

“Virtual Systems” are one of the most frequently used functions when deploying CzechIdM. 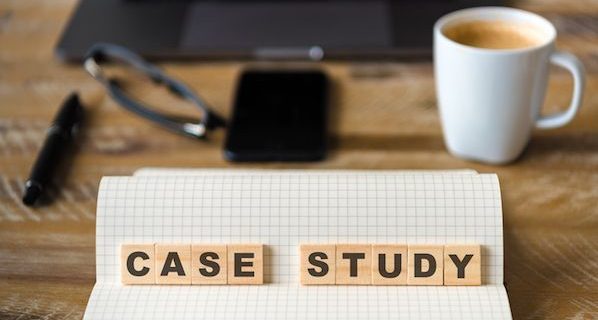