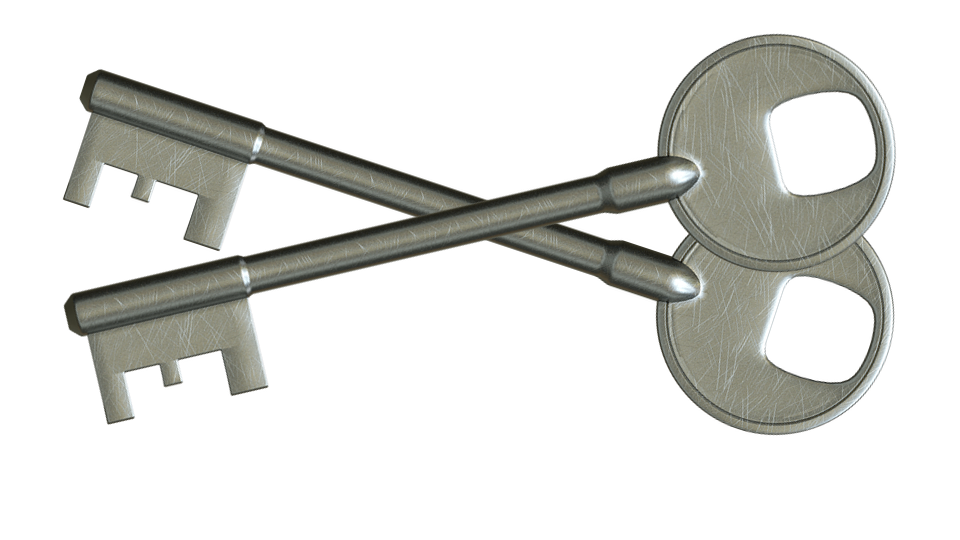 In the first part of our series, we discussed important features the company’s certificate authority should have. In today’s post, we will present the CAW, our execution engine. Read on.

The CAW engine is our implementation of the CA atop the OpenSSL certificate authority engine. Actually, there already exist many CA implementations but none of them really suited our needs.

At the end of the previous post we did put down the functional and non-functional requirements for the certificate authority (CA) implementation. First, let’s take a look why we did not use some already existing solution.

The CFSSL is a certificate authority written in Go language which looks pretty good at the first sight, it even has RESTful API. But it is unusable for us because:

All this boils down to an image of a software we would not be able to actively maintain, if we ever decided to build some infrastructure above it. And that would be a suicide. So – no for CFSSL.

Similar case is the Boulder CA, which is a fork of CFSSL. This CA actually has support for PKCS#11 but its API is tailored for the use of Let’sEncrypt certificate authority, its usage and processes. Major modifications would thus be needed. So – no for Boulder.

OpenCA seems to have good-written documentation (although some parts are missing). But its webpage looks like it wasn’t update for a while. Wiki is returning HTTP/500, the last release of the core is from 2013 (although the OCSP responder has last release date of 2015). That does not look like actively maintained project. There ain’t no time for necromancy – no for OpenCA.

FreeIPA is a software stack basically aiming to become the Active Directory of the Linux world. It is actively developed, documented and is backed by the RedHat guys. This looked good so far, so the idea was to use just the DogTag – the CA part of it.

But there, user cannot generate his/hers own certificate at one click. The certificate signing part builds on the user/administrator supplying the CSR. Not usable for the ordinary user.

The complexity of the deployment would probably not be worth it either. The stack itself constitutes of many services (LDAP, HTTPd, DogTag, BIND, …) that are authenticated to each other by certificates and Kerberos keytabs. They are also tightly coupled and managed through the ipa tool.

When installing FreeIPA, it generates its own certificate authority (via DogTag) and issues plenty of certificates with given names. We are sure there is a way to make it work (say by using standalone DogTag instance), but that would probably cost a lot of time to do it. One (a bit undecisive) no for FreeIPA and DogTag.

The EasyRSA is a simple CA written as a BASH script and is actively maintained as a part of the OpenVPN project. It internally uses OpenSSL executable.

Actually, EasyRSA is closest to our idea of how our certificate authority should function. There are few things missing: a PKCS#11 support (but actually the older pkitool supported it), searching through the certificates, input parameters (EasyRSA is made to work out of the command line so you have to specify files with certificates, etc.). We, for example, would need to specify only certificate’s serial number. This would mean changing the original code in many places, that we would end up with our custom (and no longer compatible) fork.

Having a need for simple, quickly usable, CA, the EasyRSA is a way to go. We did not choose it only because of the need for code changes. Their scale would be so big that the boon of using existing CA code would be small.

We have a winner (sort-of)

We did not choose the EasyRSA, but the idea of it remained. Thus we decided to write custom implementation of Certificate Authority Wrapper – hence, CAW. In the core of the CAW is an OpenSSL certificate authority which does the crypto work. CAW deals with three main (and many small) problems:

Caw is simply a BASH script accompanied by two configuration files and a few folders. Everything is preconfigured in the way that duplicating/migrating/installing the certificate authority means merely copying the folder to another location and changing file ownership.

When installing the CAW, it is necessary to set starting serial number for certificates and to create the CA certificate itself. CAW already contains template for PKCS#11 token, the administrator needs only to test his/hers token and to give proper paths to dynamic libraries and such. All instructions are also contained in the configuration files.

CAW has two configuration files – ca_openssl.cnf which holds most of the CA configuration, and caw_settings.source with the wrapper’s configuration itself. Main goal of the wrapper is to shield the others from the specialities of the openssl invocation.

Openssl, however, does not do the text matching, it also considers datatypes. You can therefore have two lookalike text strings that, according to the openssl binary, do not match – because they have different data type representation in the CSR/CRT. The only way to find out is to use openssl asn1parse:

The way to make such CSR work with openssl is to loose the policy – use something like optional (meaning the field does not even need to be here) or supplied (field is taken from CSR without checking). As is easy to see, there is no way to make that work in practice with some form of validation.

CAW solves this by not enforcing check on the level of openssl but does it itself. The administrator can define a regular expression that does the validation:

Storing clients’ private keys is never a good idea. But for the sake of user’s comfort, the CAW does exactly that. When asking for a key and a certificate, however, the user has to specify a passphrase. After the key and CSR is generated, the key is immediatelly encrypted with the passphrase and then stored in the authority. This ensures that nobody except the legitimate user can use it. The same way as ve validate SubjectDN, we can specify basic requirements for the passphrase.

Legitimate user can then, provided he knows the passphrase, download the certificate as many times as he wants. He can also request the certificate prolongation without supplying any additional information about himself – using CSR, the authority can issue a new version of the certificate using the same private key. As long as the user is validated in the Registration Authority (RA) and the to-be-prolonged certificate is valid, the request is granted.

The CAW has built-in support for the PKCS#11 openssl engines. All you have to do is to configure your crypto token into CAW – that is the easy part. You also have to test it against the openssl itself – that is the hard part.

Main problem with using crypto devices is with their integration with OpenSSL and there things can get very weird. Consider this certificate signing done by-hand on openSUSE 42.1 (using SoftHSM token). The first signing with SHA-256 fails. The second signing (with SHA-1 which is the default) succeeds. The third signing (again with SHA-256) now succeeds as well.

The funny thing there is that when we packed (with tar) the whole authority and moved it to CentOS, everything worked flawlessly. This, unfortunately, means that some crypto tokens may work and some of them may not and that also it is OS / openssl dependent.

The CAW is made to be simply usable for both administrators and client applications. It is a command line utility which respects STDOUT and STDERR outputs, return codes and other things the one would expect from the *nix application. All user input is given in the form of command line parameters. The API is documented directly in the usage banner:

Adding to the API description, we briefly show how to use the CAW. We show how to create private key and certificate, download it, how to revoke certificate and refresh the CRL.

The CAW shields users and administrators from most nuances of the advanced openssl invocation. The only situation where it cannot do much is testing the crypto tokens which the administrator has to do himself.

Next time we will look into the certificate authority module and its realization. If you have any questions, do not hesitate to ask – send me an email to info@bcvsolutions.eu .